The Myth of Mr. H 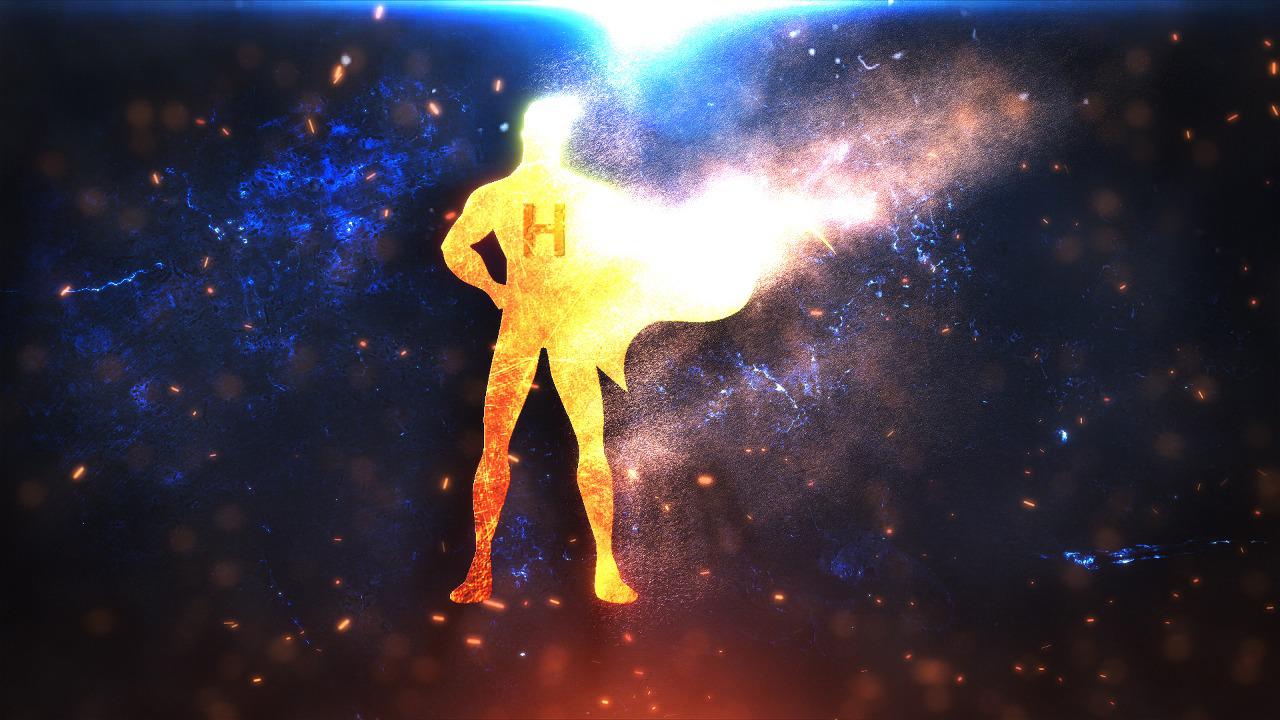 While there is no clear evidence for how Mr. H came into being, there is known to be a myth that is spoken of, and the story goes as follows:

However, not willing to give up, the Little Prince sought to learn the magical laws of coaching, from lands far and wide, in order to save himself from the seemingly never-ending downward spiral that he had found himself in. As he grew more and more to learn the art and craft of coaching and bring himself out of the magnetic chasm that the Beautiful Nurse had created, he began to see truths of life around him that were invisible to most people. This very quality, which was earlier his biggest weakness, over time became his biggest strength. The Little Prince finally realized that a very special gift had been given to him, which lived inside of his own suffering. Coming out of his suffering required him to employ his gift, which was none other than his own enlightened self.

The Little Prince also realized that there were others that had fallen into similar traps and situations that their own minds would not allow them to be free from. Deeply empathizing with these people, having been in the same place before, the Little Prince knew that this was to be his calling, his raison d'etre, to help people not only get through challenging situations, where they may find themselves lost and helpless, but to help them realize their greatest growth and truest, most magnificent selves, emerge out of these very events.

The Little Prince had then decided that he would look to discover a state where he could feel internally complete, despite the world presenting him with all kinds of challenging situations and events. He called this the quality of being Hollistic. When he looked deeply to understand what this state was all about, he began to see that it was far more complex than he had initially imagined, for it contained within it all of nature's beauty and wonder, which presented itself in a multi-dimensional form. Further, despite having gone through many unexpectedly challenging events, the Little Prince continued to have faith that there is a way to achieve and hold a state of unity with oneself and the universe, with the allowance of all positive qualities of nature within oneself, and referred to this as the state of Hollisticity.

As the Little Prince grew to understand the world better, he began to want to share all of his learnings with other people, through a very special process of seeing and accepting the world for what it really is, making such a person one he referred to as an H-Coach. In fact, he even wanted these valuable lessons of life to reach the Beautiful Nurse someday. However, he knew that in order to do so, he would need to truly exhibit the highest internal quality, which he called H-Love, a feeling of unconditional love and connection with all beings. Only if he truly manifested unconditionality in his thoughts, emotions, and actions, could the Little Prince connect with any human being on the planet, in order to help them see the magnificence and beauty that truly lives within them.

Finally, as he took an oath that this would become the work of his life, the Little Prince transformed into the character known as Mr. H, and began his work to be unconditionally available to all people that may be stuck, helpless, or lost, in order to help them find their true selves, live their true paths, and create their true destinies.